The Fire and the Future

Today, 5 years ago, the Historic Prison Work Strikes which sought to END PRISON SLAVERY were preparing to begin. I (Malik Washington) was placed in Long Term SOLITARY Confinement, because as a  proud member of the INCARCERATED WORKERS ORGANIZING COMMITTEE, I had been Educating and Urging prisoners in Texas and all across the United States to reject the designation of being labeled and treated as MODERN DAY SLAVES!

I am extremely excited about the my future and the future of this Modern Day Abolitionist Movement. On Wednesday September 8, 2021, Jamillia Land, wife of Samual N. Brown and chair of the California
Abolition Act Coalition along with California State Senator Sydney Kamlager, author of ACA3 the California Abolition Act, will be honored at the Davis Vanguard Awards for their contribution in crafting legislative bill ACA3 which will amend California's constitution to remove Involuntary Servitude and end legalized slavery in California.
Today I am still a proud member of IWOC, the California Abolition Act coalition and several other organizations working towards ending legalized slavery throughtout the country. I don't want to be long winded but I do want to mention 4 specific prisoners who have helped shape and mould me as a Black Man and modern day Freedom Fighter.
#1.) Kevin "Rashid" Johnson  #2.) Melvin Ray #3.) Robert Earl Council and #4.) Samual Nathaniel Brown. Samuel is an extremely gifted writer, scholar, and organizer who has begun to share his strength, experience and hope with me so that I may be a better man and a better human being. SERVING THE PEOPLE is our goal.
These men let me know that it was ok for me to encourage my fellow prisoners to let the crops rot in the field until our humanity was recognized by this ultra corrupt carceral system.
Lastly I honor our amazing comrades in California that organized the largest prison Hunger Strikes in America. Truly the revolutionary spirit of George Jackson lives. It lives in me and it can live in you should you embrace his teachings. The Struggle is not over. We must continue to fight! As quiet as it is kept prisoners such as Kwame Shakur, who is currently housed in Indiana, represents the burning fire and the future of THE MOVEMENT.  If you don't know or recognize the name of Kwame Shakur yo best do your research about this young principled New Afrikan Leader!!
Let's continue this fight until every prisoner is freed and every chain and shackle is broken. My name is Malik Washington a proud member of IWOC.
Dare to Struggle, Dare to win, All Power to the People.
Announcement, Prison Strike 2018, Prisoner Resistance
Image 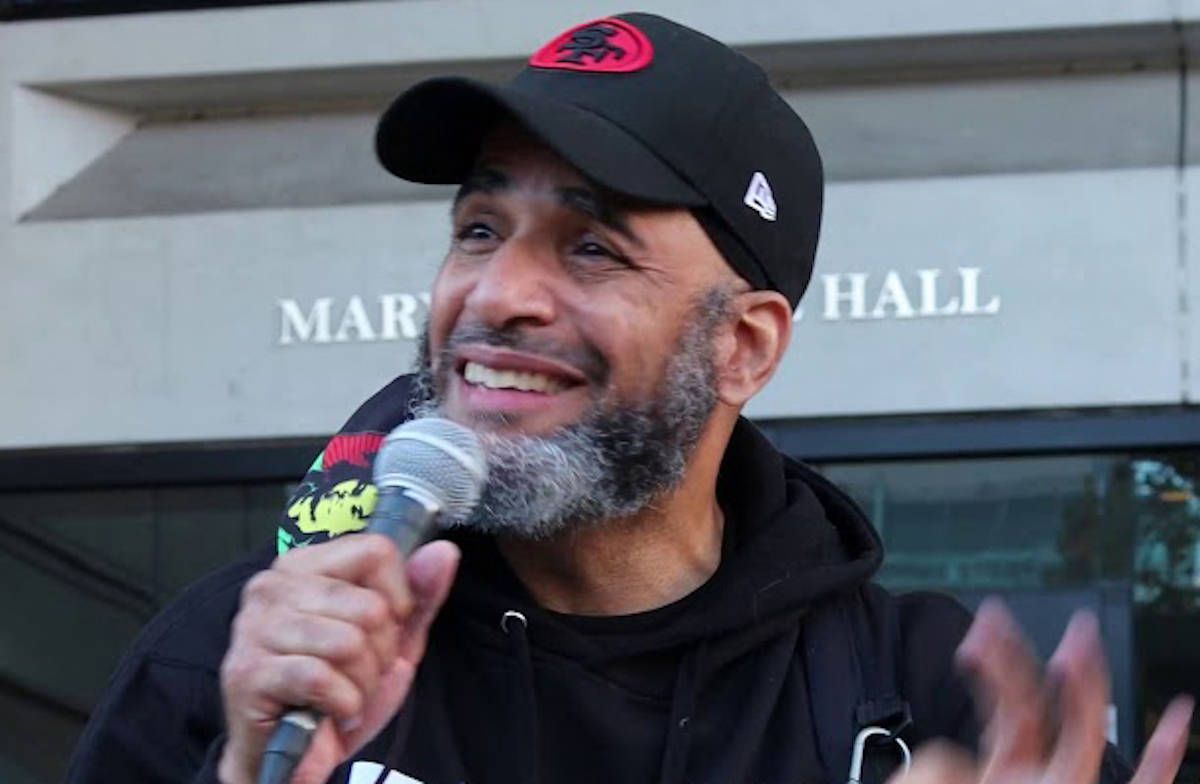