We, the Incarcerated Workers Organizing Committee (IWOC), are a prisoner-led section of the Industrial Workers of the World. We struggle to end prison slavery along with allies and supporters on the outside. On September 9, 2016 we were part of a coalition of inside and outside groups that launched the largest prison strike in US history. Resistance to prison slavery continues with work stoppages, hunger strikes and other acts of resistance to business as usual.

But it will take a mass movement - inside and out - to abolish prison slavery. We have hundreds of members in over 15 prisons and our membership continues to grow. We invite all those who agree with our statement of purpose to join us and to start a local group in their prison, city, or trailer park. IWW membership is free to those incarcerated, and is based on income for those on the outside. We ask supporters to sponsor a prisoner’s membership for just $5 a month. 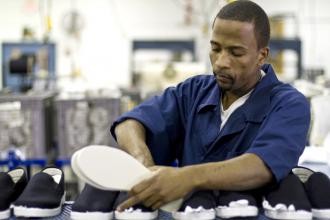 Incarcerated people are legally slaves as per the 13th Amendment which abolished "slavery and involuntary servitude, except as punishment for a crime". We are legally slaves. If you've been to prison you'd know we are treated like slaves.

Billions are made annually off our backs. Outrageously priced or grossly inadequate privatized 'services' like health care, food, phone calls, assault our humanity - they feed us like animals, suck our families dry, and when sick leave us to die. The government spends as much as an elite college tuition per person to keep each of us incarcerated, but this money does not develop us as human beings, reduce crime or make our communities safer.

They also profit from our labor. At least half of the nation's 1.5 million of us imprisoned in the United States have jobs yet are paid pennies an hour, or even nothing at all. Many of us perform the essential work needed to run the prisons themselves - mopping cellblock floors, preparing and serving food, filing papers and other prison duties. Others of us work in "correction industries" programs performing work in areas such as clothing and textile, computer aided design, electronics, and recycling activities. Some of us even sub-contract with private corporations such as Sprint, Starbucks, Victoria's Secret, and many more.

As incarcerated workers, we are some of the most exploited workers in the country. There is no minimum wage for prison labor. The average wage is 20 cents an hour, with some states not paying a wage at all. Up to 80% of wages can be withheld by prison officials. There are very few safety regulations and no worker's compensation for injury on the job. While in prison, we try to earn money to support our families, ourselves, and pay victim restitution yet these wages prevent us from that. We believe that as workers we are guaranteed the same protections and wages as other workers.

We are working to abolish prison slavery and this system that does not correct anyone or make our communities safer.

Industrial Workers of the World

Industrial Workers of the World Picket 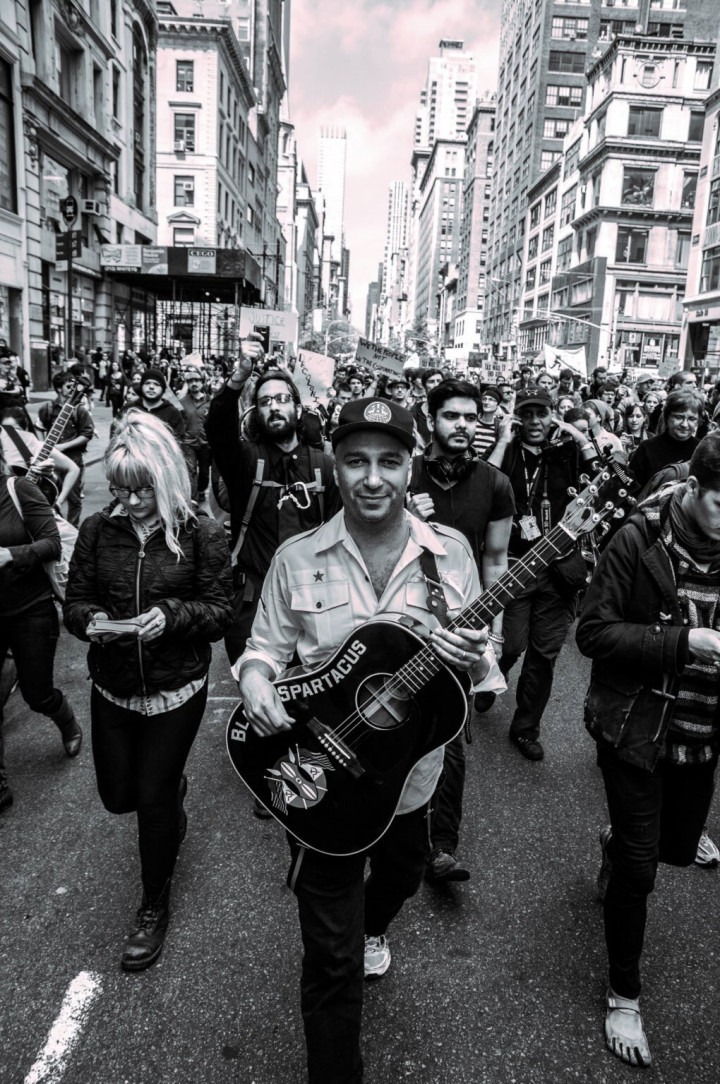 In addition to abolishing prison slavery, we are also fighting to end the criminalization, exploitation, and enslavement of working class people in general. We are part of the larger Industrial Workers of the World (IWW), a revolutionary union that has been fighting oppressive systems for over one hundred years.

When first founded, the IWW was the only union open to all- regardless of race, gender or nationality. Fierce campaigns waged by miners, dock workers and agricultural workers led to signficant gains in wages and workplace conditions.

Our revolutionary politics and refusal to sell out led to massive and widespread crackdowns by the US government as part of the Red Scare, and beyond.

Despite this, the union persisted and to this day continues to organize for a new world. Like, IWOC, the IWW is seeing a resurgence, with membership steadily growing since 2000.

1. To further the revolutionary goals of incarcerated people and the IWW through mutual organizing of a worldwide union for emancipation from the prison system.

2. To build class solidarity amongst members of the working class by connecting the struggle of people in prison, jails, and immigrant and juvenile detention centers to workers struggles locally and worldwide.

3. To strategically and tactically support prisoners locally and worldwide, incorporating an analysis of white supremacy, patriarchy, prison culture, and capitalism.

4. To actively struggle to end the criminalization, exploitation, and enslavement of working class people, which disproportionately targets people of color, immigrants, people with low income, LGBTQ people, young people, dissidents, and those with mental illness.

5. To amplify the voices of working class people in prison, especially those engaging in collective action or who put their own lives at risk to improve the conditions of all.