IWOC New Mexico is a formation started by the members of Millions for Prisoners New Mexico.

Every member of our formation has been impacted by incarceration, generational poverty, and police violence.

We act to realize our vision of a world beyond prisons and the systematic oppression of modern-day slavery. We are working in a coalition with comrades in Texas and Arizona to build unity for prison abolitionists in the Southwest.

Our approach to abolitionist work is multi-faceted and constantly evolving.  We fully intend to bring into existence a world where the chains of oppression are shed and our people can experience true liberation. The future is in the hands of those who have been ignored and brutalized for generations as the result of colonization and slavery. We seek a future without state-imposed violence.  We are building that reality with every passing day.

We are currently drawing support from the national and international community to free one of our organizers who was taken as a political prisoner in the state of New Mexico. On Monday, June 1st one of our core organizers, Clifton white was detained and arrested by the Albuquerque Police department after lawfully observing the arrests of four Albuquerque teens during one of the demonstrations against police brutality. *

Police had no reason to arrest Clifton White. He was targeted by APD for his work as an organizer for Black Lives Matter in the City of Albuquerque.

***UPDATE: CLIFTON WHITE HAS BEEN FREED!

We continue to advocate for Michael Armendariz, also known as "Spook" who was acting in self-defense when trying to save a friend's life against a mob of drunk off duty cops who violently attacked him and his friend in a bar.

Due to illegal tactics including revenge persecution assisted by terrible representation by a public defender, Spook was kidnapped by the arm of the oppressive system from the barrio into the cold walls of the prison system. Spook is an artist and frequent contributor to national and local newsletters. 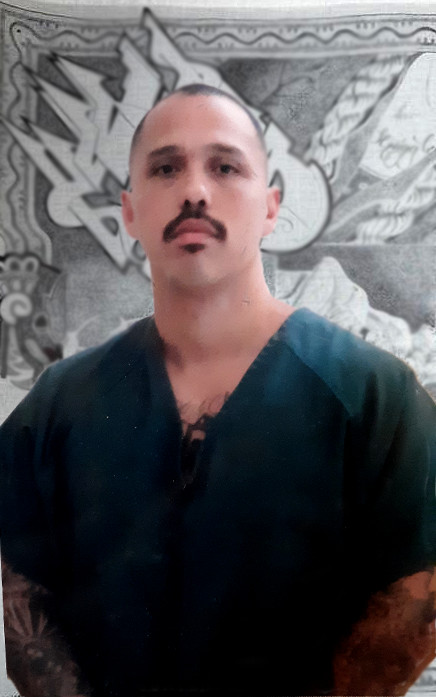 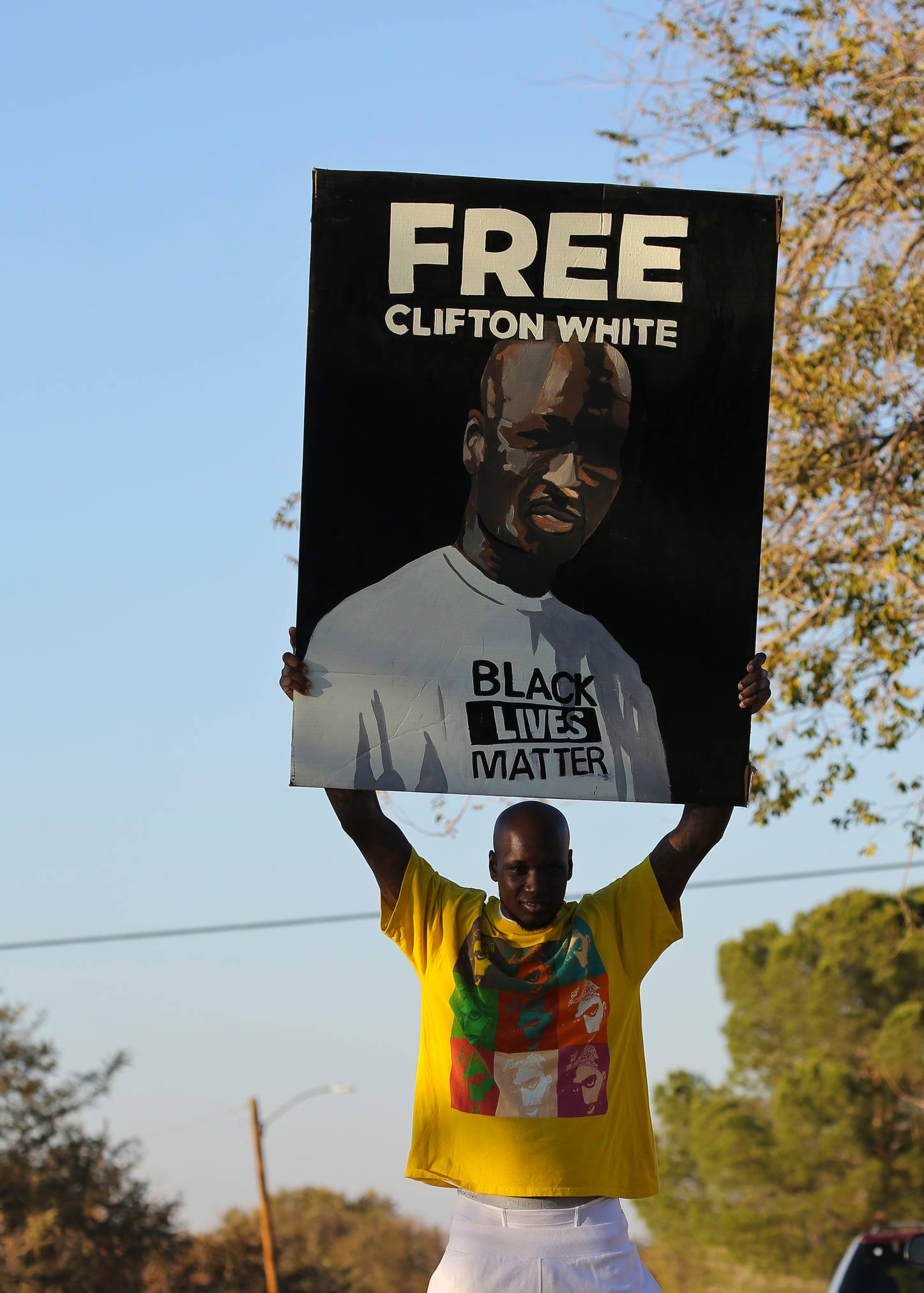 There are no project updates available currently.