On August 19th, prison abolitionists across the country took to the streets as part of the Millions for Prisoners march, organized by iamWe calling to remove the prison clause for slavery within the 13th Amendment. Denver joined dozens of other cities by marching on the Denver Women's Correctional Facility and GEO Detention Centre. Protesters chanted, with prisoners cheering back in response. Balloons were released to show those on the inside that we are fighting for them on the outside.

Resistance on the Inside

Within the prison walls of the Denver Women's Correctional Facility, nearly 100 prisoners at a women's state prison in Denver stood in solidarity with prisoners across Turtle Island by refusing chow for the entire day on August 19th. Imprisoned strikers coordinated across different housing units, defying the repressive prison regime that attempts to cut off communication and collaboration between prisoners, especially femme prisoners. Not one prison rebel was sent to the hole for their action. Prisoners shared their commissary food with those who wanted to stand in solidarity but who needed to eat that day, ensuring that no one was left behind. 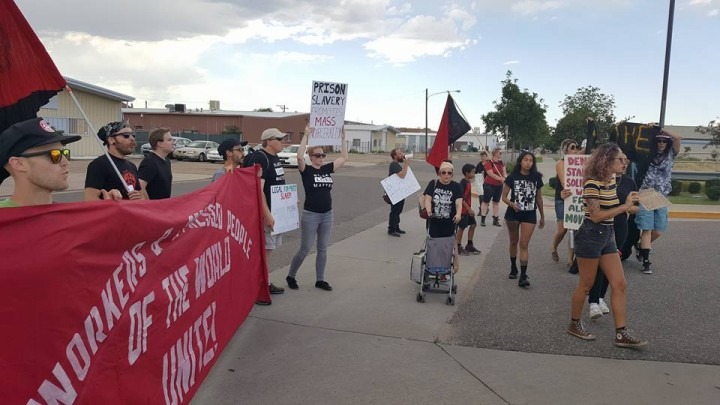 Incarcerated people have been organizing for years now, to get their voices heard and educate those on the outside about how prison labor works, i.e. the lack of work protections, the consequences for not working (solitary confinement), menial pay of as low as 67 cents per day, and the marketing that private corporations engage in to sell to the public that they are helping inmates by teaching vocational skills. Many politicians and private corps came together to create the harsh sentencing laws with the intention of exploiting prison labor and keeping people of color in a caste system. To this day, they are still using the "tuff on crime" rhetoric that exploded during the War on Drugs, to further their profit margins. What they are really selling is fear.

The criminal justice system's budget in nearly every state is bloated and invests in punishment and what is now a modern day caste system, as opposed to rehabilitation or prevention of crime. Prison labor is a one of several focal points for prison abolitionists because the history of this country was founded on slavery, and never ended. It evolved into what we now call Mass Incarceration. There is a clause in the 13th Amendment, that was suppose to end slavery, unless you were convicted of a crime. And that is what Millions for Prisoners is about, removing that clause, and ending all exploitation of the criminal justice system. 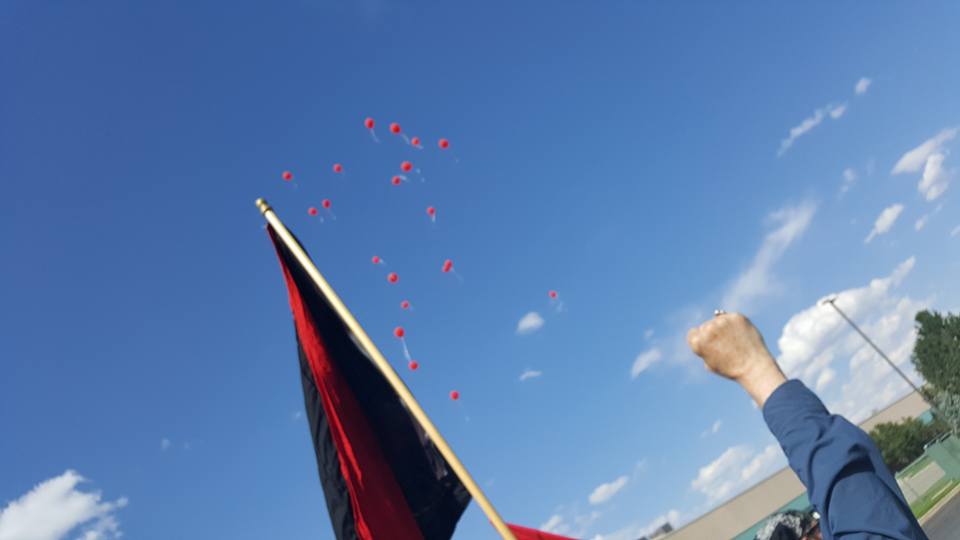