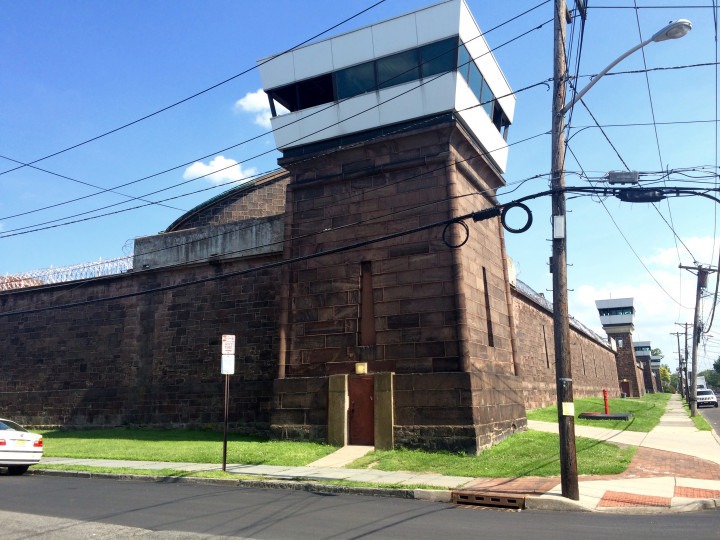 The main issue this prison is faced with is the assaults by the prison officers.

These officers assault inmates in here and get away with it so much that it has been normalized as something that just takes place on a daily basis. Guys in here have been fighting this issue for years but nobody on the outside seems to understand how serious this issue is. These officers run this prison based on fear. The crazy thing is, if these assaults were to be properly investigated, they wouldn't even be able to hide the corruption that is done by these officers. I've experienced numerous assaults done to me by these officers and not once did I beat my case. I've even went as far as to request a polygraph exam to prove my innocence but was denied by the Administration. My cases alone can be investigated and documented, and it will show corruption from the officers all the way up to the Administration.

This prison has a lot of blind spots where there aren't any cameras. These blind spots are where the officers will take an inmate and assault him and then act like the inmate tried to resist. They have two elevators on the "NORTH COMPOUND" of the prison. One of the elevators doesn't have a camera in it like the other one does. That is a blind spot where they will assault us at. I've been assaulted in that elevator by the officers and when I complained about it, it was never properly investigated. None of my incidents were ever properly investigated and they always led to me having to do years in solitary confinement. It had got to the point where I literally had 16 years Ad-seg (Solitary Confinement), and was placed on MCU status as well, (Management Control Unit). That alone should have made someone investigate these incidents, but it never happened. I ended up doing ten years of that solitary confinement.

The Officers in this prison are assaulting inmates and really hurting guys and there is nothing being done about it. This issue is only getting worse.

They be in here literally jumping prisoners and getting away with it. No matter how wrong they are when they jump and hurt a prisoner, they will write it up as though the prisoner is wrong and their supervisors all the way up to the Administration will back them up. I've been the victim of this many times and have the paperwork to prove it. There is so many assault by officers going on in here but nobody on the outside is taking it serious enough to realize what is really taking place. The elevator without a camera is literally infamous for being the place where these officers jump and assault prisoners. Also, there have been numerous assaults in the "INTAKE" area of the prison because of lack of cameras in intake. They are really hurting guys down here and using physical abuse as a way to install fear into the prisoners. Not only do I have proof of this in the many altercations that I've had with them personally, but there are numerous guys down here that can show you proof. All someone has to do is look into this and there is no way possible for them to hide it. Trust me, they are that damn dumb.

MEDICAL DEPARTMENT: The staff in that medical department does not take their jobs serious at all. No matter what guys go to medical for, the staff will more than likely just give you some motrin and tell you to put another medical slip in if your problem continues to occur. The reason why they keep doing this to everyone is because every time we put medical slips in, they take $5.00 out of our accounts and then they take an additional $1.00 out of our accounts for the motrin they give us. The medical department is so corrupt that there are guys down here with medical issues that still haven't been taken care of.

FOOD SERVICE DEPARTMENT: This department is one of the most unsanitary departments in here. I was recently housed on one of the units where they have all of the kitchen workers on and was told that not only is the kitchen where our food is at unsanitary, but they don't even properly screen and blood test guys before giving them a job in the kitchen. A few of the guys that got kitchen jobs said that they were never blood tested at all. Then on top of that, the food they serve here be so undercooked that it gets guys sick in some cases. I've experienced that myself in the past. This department has been an issue for years but have yet to be fixed."


Write this incarcerated reporter at