Herman Bell has been to the New York state parole board 7 times and been denied 7 times. His next parole board appearance will be in February 2018, when he will be 70 years old. At this next appearance, we hope that Herman will have a better chance of being seriously considered and therefore released. New regulations governing parole hearings mandate that an applicant’s risk of recidivism be considered as a “guiding principle” of the hearing. Herman has the very lowest risk score, based on the Department of Corrections and Community Supervision’s measures. In addition, six new parole commissioners were added to the Board and several, though not all, of the older, law-enforcement connected ones have been retired. The new commissioners are mostly from social service and reentry backgrounds. Personal letters of recommendation and community support can play an important role in Herman’s next hearing.

On September 5th, Herman was brutally assaulted by a group of correctional officers at Great Meadow Correctional Facility. As is most often the case in these incidents, Herman was initially charged with assault on a guard. In fact, Herman had done nothing to provoke this attack – and, furthermore, showed restraint, non-violence, and discipline in the face of brutality. In 95% of the cases in New York where a prisoner is charged with assaulting a guard, the prisoner is convicted and sentenced to box (Security Housing Unit) time. However, the charges against Herman were dropped within a few weeks, as letters of support poured in from all over the world. This is a stark reminder that, while Herman poses no danger to society, his continued imprisonment as an elder subjects him to extreme danger. He needs to come home.

How you can help:

Herman has accepted full responsibility for his part in the Black Liberation Movement. His years of excellent accomplishments in prison show that he has taken deep responsibility to the broad community and to creating a better, more peaceful society. He has paid a great price – 44 years of imprisonment, thus far. He is going to the New York state parole board for the eighth time in February, 2018 and deserves to be paroled, to come home to his family and community.

1.) Your letter should “accentuate the positive.” Rather than pointing out the injustices of prior parole appearances, the letters should state that Herman Bell will be an asset to the community if released.

2.) Please write your letter to the attention of the New York State Parole Commissioners — on professional letterhead, if possible.
3.) Please indicate how you know Herman, or if you don’t know him personally, how you know of him. The “Re:” line of your letter should be “Herman Bell, 79C-0262.”
4.) Please sign your letter and mail to:

Herman very much appreciates your efforts and your support.

Click here to read the text of his message

We collected some facts about Herman Bell and his Parole Efforts! 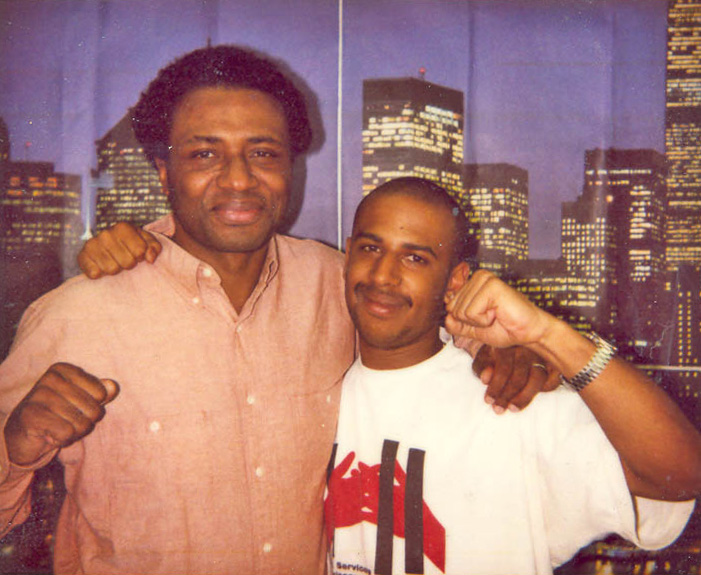