Want to Stop Violence in Minnesota Prisons? Free Our People

Want to Stop Violence in Minnesota Prisons? Free Our People 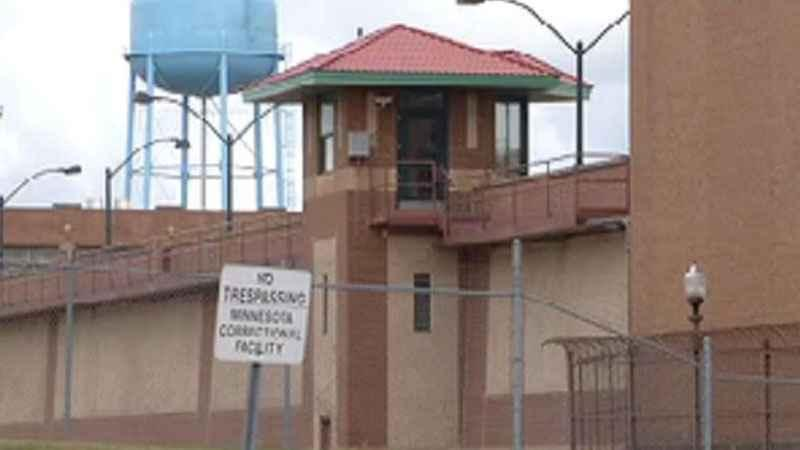 On July 18, the first prison guard in Minnesota's history was killed, on top of recent violence in Oak Park Heights and Stillwater prisons. Yet all the DOC does is ask for more money on top of their 1.2 billion dollar budget. We need a new approach to change in Minnesota’s prisons. Stop putting money into a violent institution that is not correcting anyone. Free our people, and reinvest savings into reentry and rehabilitation. 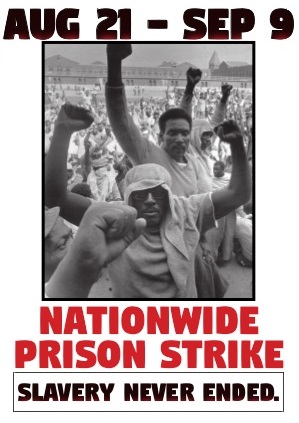 For those of us who have been incarcerated or in regular contact with Minnesota’s prisons, recent violence is not a surprise - it’s an inevitability due to the behavior of the prisons system itself.

There’s an easy solution to these violent conditions - free our people. Instead of putting yet more money into prisons we should immediately release all people in prison for crimeless “technical violations” of parole and nonviolent crimes, at least 40% of the population. Savings should fund successful reentry and rehabilitation programs. The parole system must be changed to ensure everyone has the opportunity to earn a life worth living. (Learn more about this fight on Saturday August 25th, 1-3pm in North Minneapolis - flier and facebook).

Nor can conditions be improved without prisoners having real power and community connections. Prisoners should be allowed to form their own unions and represent themselves. Community groups and family members should be welcomed. Visiting hours should be expanded, while mail censorship must end.

This August 21st - September 9th, prisoners around the country are going on strike against inhuman conditions confirmed by prisoners’ legal status as slaves under the 13th amendment to the US Constitution. Will Minnesota’s prisons join other systems in regular deadly violence between slaves and their cagers? Or will we treat humans like human beings, stop senseless incarceration, and use savings for rehabilitation and community? We say slavery must end - free our people! 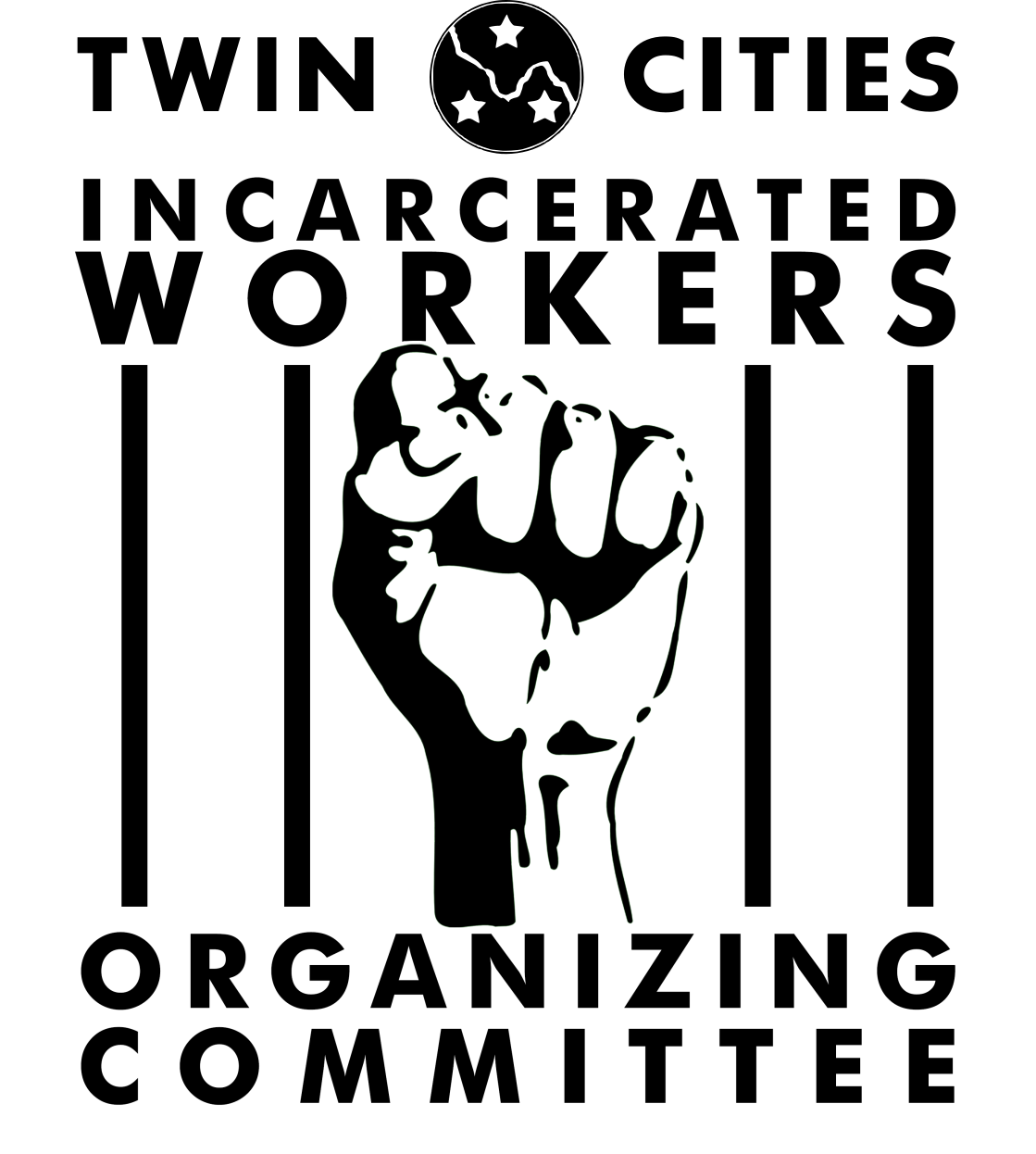 The Twin Cities Incarcerated Workers Organizing Committee (IWOC) is a committee of the Industrial Workers of the World, a revolutionary union open to prisoners. Locally we’re organizing to free our people: starting by ending incarceration for technical violations of parole, demanding an immediate release of those in on such violations, and the reinvestment of that money into those directly impacted by the prison system. More at tc.iwoc@gmail.com, facebook.com/tciwoc, or soundcloud.com/user-41909583/.
Announcement
Related Campaign(s)
Minnesota: Stop Incarcerating People for Technical Violations
Minnesota prisons