To all in solidarity with the Prisoners Human Rights Movement:

We are reaching out to those that have been amplifying our voices in these state, federal, or immigration jails and prisons, and to allies that uplifted the national prison strike demands in 2018. We call on you again to organize the communities from August 21st - September 9th, 2020, by hosting actions, events, and demonstrations that call for prisoner human rights and the end to prison slavery.

We must remind the people and legal powers in this nation that prisoners' human rights are a priority. If we aren't moving forward, we're moving backward. For those of us in chains, backward is not an option. We have nothing to lose but our chains.

Some people claim that prisoners' human rights have advanced since the last national prison strike in 2018. We strongly disagree. But due to prisoners organizing inside and allies organizing beyond the walls, solidarity with our movement has increased. The only reason we hear conversations referencing prison reforms in every political campaign today is because of the work of prison organizers and our allies! But as organizers in prisons, we understand this is not enough. Just as quickly as we've gained ground, others are already funding projects and talking points to set back those advances. Our only way to hold our ground while moving forward is to remind people where we are and where we are headed.

On August 21 - September 9, we call on everyone in solidarity with us to organize an action, a panel discussion, a rally, an art event, a film screening, or another kind of demonstration to promote prisoners' human rights. Whatever is within your ability, we ask that you shake the nation out of any fog they may be in about prisoners' human rights and the criminal legal system (legalized enslavement).

During these solidarity events, we request that organizers amplify immediate issues prisoners in your state face, the demands from the National Prison Strike of 2018, and uplift Jailhouse Lawyers Speak new International Law Project.

We've started the International Law Project to engage the international community with a formal complaint about human rights abuses in U.S. prisons. This project will seek prisoners' testimonials from across the country to establish a case against the United States Prison Industrial Slave Complex on international human rights grounds.

Presently working on this legally is the National Lawyers Guild's Prisoners Rights Committee, and another attorney, Anne Labarbera. Members of the Incarcerated Workers Organizing Committee (IWOC), Fight Toxic Prisons (FTP), and I am We Prisoners Advocacy Network/Millions For Prisoners are also working to support these efforts. The National Lawyers Guild Prisoners' Rights Committee (Jenipher R. Jones, Esq. and Audrey Bomse) will be taking the lead on this project.

The National Prison Strike Demands of 2018 have not changed. As reflected publicly by the recent deaths of Mississippi prisoners, the crisis in this nation's prisons persist. Mississippi prisons are on national display at the moment of this writing, and we know shortly afterward there will be another Parchman in another state with the same issues. The U.S. has demonstrated a reckless disregard for human lives in cages.

The prison strike demands were drafted as a path to alleviate the dehumanizing process and conditions people are subjected to while going through this nation's judicial system. Following up on these demands communicates to the world that prisoners are heard and that prisoners' human rights are a priority.

In the spirit of Attica, will you be in the fight to dismantle the prison industrial slave complex by pushing agendas that will shut down jails and prisons like Rikers Island or Attica? Read the Attica Rebellion demands and read the National Prison Strike 2018 demands. Ask yourself what can you do to see the 2018 National Prison Strike demands through.

SHARE THIS RELEASE FAR AND WIDE WITH ALL YOUR CONTACTS!

We rage with George Jackson's "Blood in my eyes" and move in the spirit of the Attica Rebellion!

Dare to struggle, Dare to win! 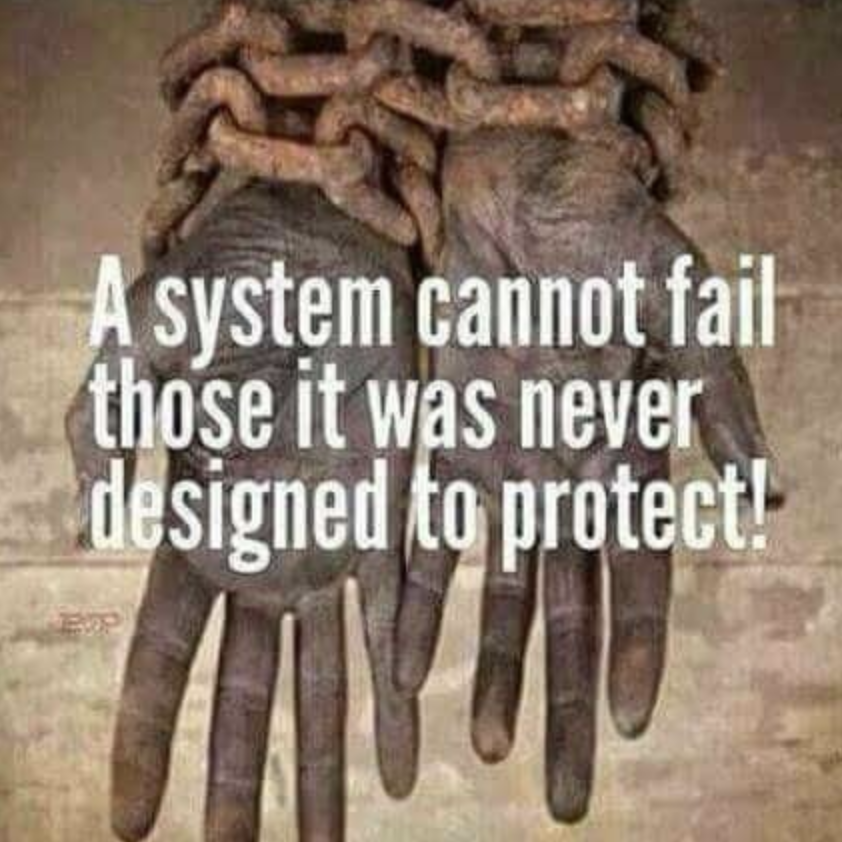