The following prisoners are facing repression because of alleged participation in or planning for the 2018 nationwide prisoner strike. Please send them letters of love and support. People who are wrongly accused or facing retaliation on baseless grounds are included in this list. Whether they participated or not, we wish to protect them from reprisals.

When writing letters, make no assumptions. Keep your statements general, or unrelated to the strike, as discussing it or their role might get your letter blocked, or enable further action against them.

Not seeing someone listed who should be? Suggest them to us and we'll review it.

On pictures and infomation: we've used pictures of the prisoners because part of this list and outreach is about asserting their humanity. Faces are a common way humans connect with one another. We prefer using pictures taken by or for friends and family whenever possible, but have resorted to prisons case file photos or mugshots when necessary. Please recognize the often degrading context in which these photos were taken, and look past it to connect with the humanity of the people pictured. If you have better pictures or more detailed information, please send them to: iwoc [at] iww.org

Kinetic Justice is an outspoken leader of the Free Alabama Movement, and was moved back into solitary confinement immediately before the 2018 prison strike. 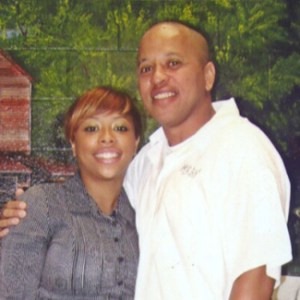 Many of the tactics used in the 2018 strike were laid out by Bennu Hannibal Ra-Sun's "Redistribute the Pain" call to action last year. 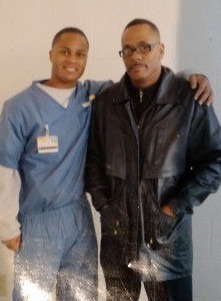 Julius pictured here with his father Michael, was recently framed by FDC officers when they planted contraband in his dormitory in order to have his security status increased to Close Management. Now he is serving a year and half behind the wall in solitary confinement like conditions as retaliation for his role in Operation Push and the prisoner resistance movement in Florida.

Julius is serving 20 years in Florida and is looking for post conviction representation for his illegal sentence and general support while he continues to help empower his fellow incarcerated brothers. He is also in need of correspondence and writing materials. 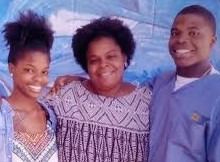 Corey is under investigation for suspected strike organizing. He's a 20 year old African American male pictured here with his family. He's serving a 58 year sentence, for a crime he didn't commit. 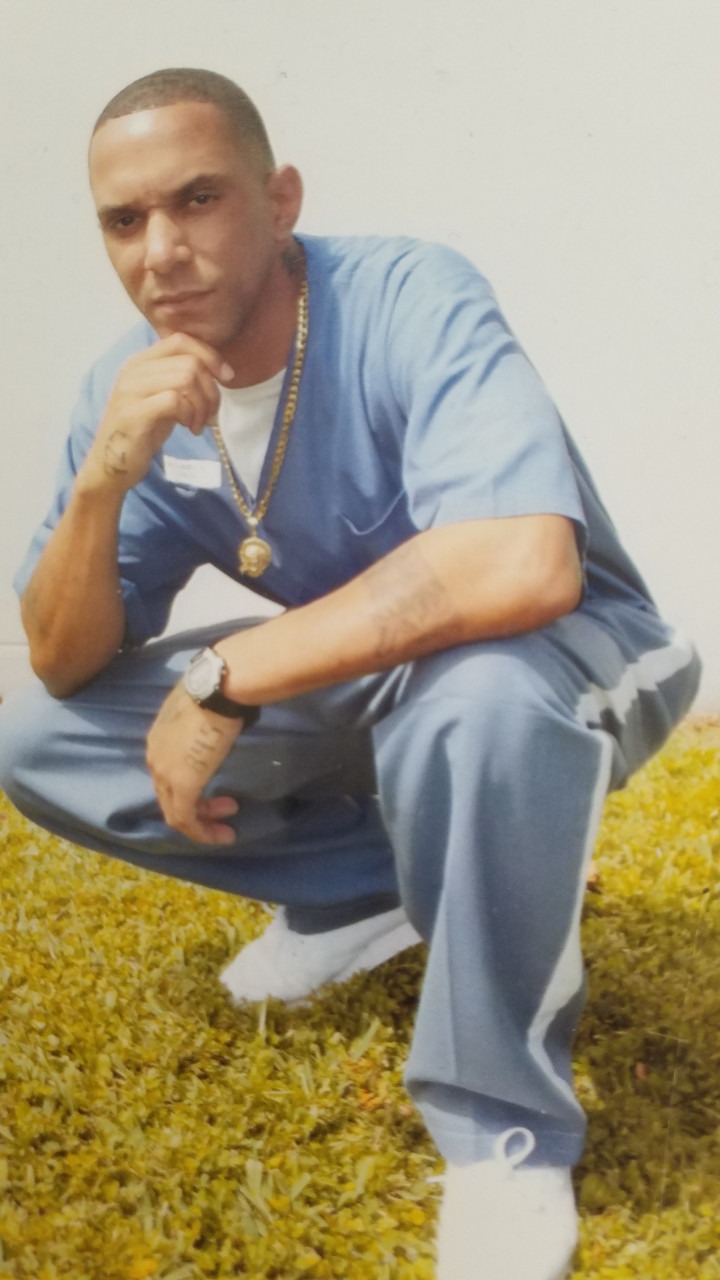 Ezzial is serving 18 months Close Management for 'inciting a riot' in the weeks leading up to the August 21st nationwide prison strike. Close Management is akin to solitary confinement and Ezzial is held in a 9x7 cell for 23 hours a day. Ezzial would greatly appreciate mail and could use stamps and writing supplies. 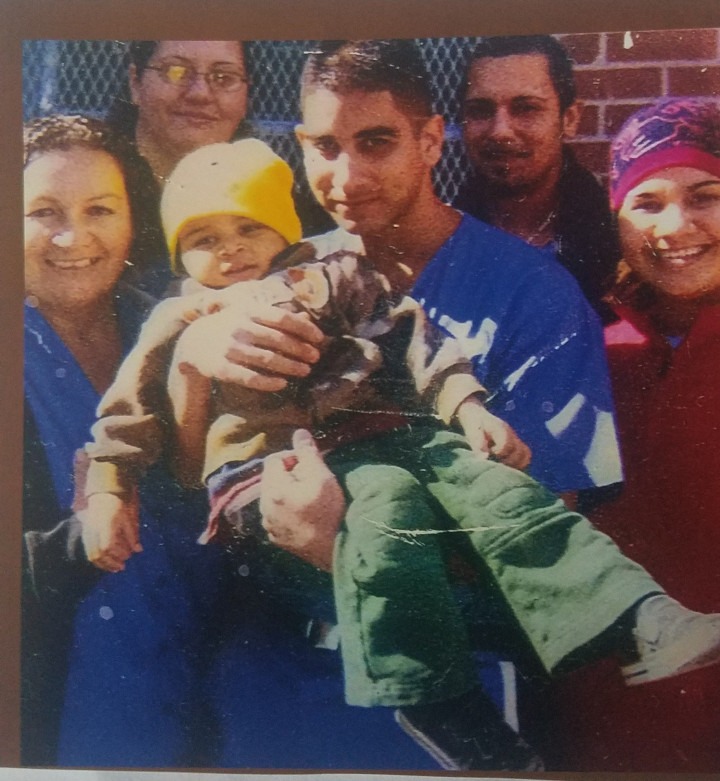 Melvin Perez is a victim of FDOC's effort to curb prisoner rights organizing in the state. Melvin has been in prison for 20 years, since he was 18 years old, and during that time has earned the highest level of paralegal education that a prisoner may reach. He has used his legal skills inside to help others get out of prison and to fight the daily abuse incarcerated people experience. He has also written for several legal and advocacy newsletters that Florida prisoners use to fight their cases. 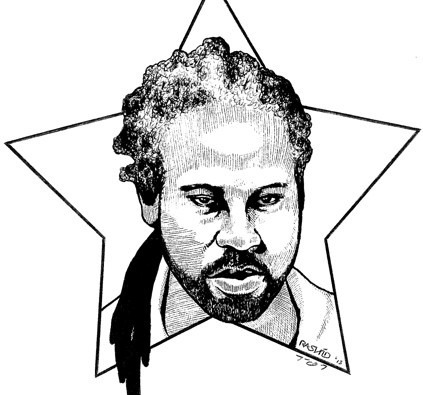 Rashid has been transferred state to state for years, always pursued and feared for his organizing efforts. After participating in and promoting the Operation PUSH action while held in Florida, the DOC there sent him back home to Virginia a few weeks before #August21 was set to start. And now he indeed has been transfered again, this time to Indiana. 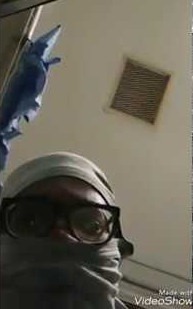 Ronald Brooks from Decarcerate Louisiana was transferred to another prison and targeted for retaliation after releasing a Facebook Live video in support of the strike and calling for an end to prison slavery. After serving 20 years at Angola, the transfer to David Wade Correctional was difficult, made moreso by the conditions there. He and 10 other prisoners signed a declaration against the prison's refusal to mitigate the effects of extreme heat. 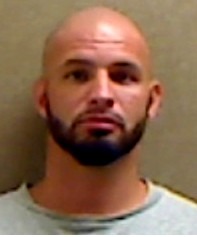 Prisoners held within the Hyde Correctional Institution, a facility in Fairfield, NC, are being threatened with retaliation for their active support and organizing in solidarity with the national #PrisonStrike. Two prisoners in particular - Todd J Martin, and Jace Buras - are being designated by prison faculty as strike organizers. They're facing threats of administrative repression, as are any other fellow prisoners connected to the national strike. Both been subsequently transferred to other facilities, Martin further as far as another state.  Read more. 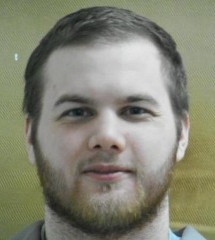 Prisoners held within the Hyde Correctional Institution, a facility in Fairfield, NC, are being threatened with retaliation for their active support and organizing in solidarity with the national #PrisonStrike. Two prisoners in particular - Todd J Martin, and Jace Buras - are being designated by prison faculty as strike organizers. They're facing threats of administrative repression, as are any other fellow prisoners connected to the national strike. Both been subsequently transferred to other facilities.  Read more. 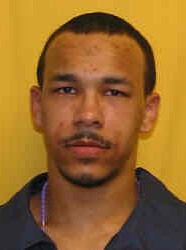 David Easley and James Ward are on hunger strike at Toledo Correctional Institution protesting abuse, communication restrictions, and lack of mental health treatment as part of the #August21 #prisonstrike. We've heard that yesterday they were put in protective custody without a hearing, to isolate them from other prisoners, and their hunger strike is being denied recognition as legitimate. Communication with these prisoners was cut off on Friday August 24. 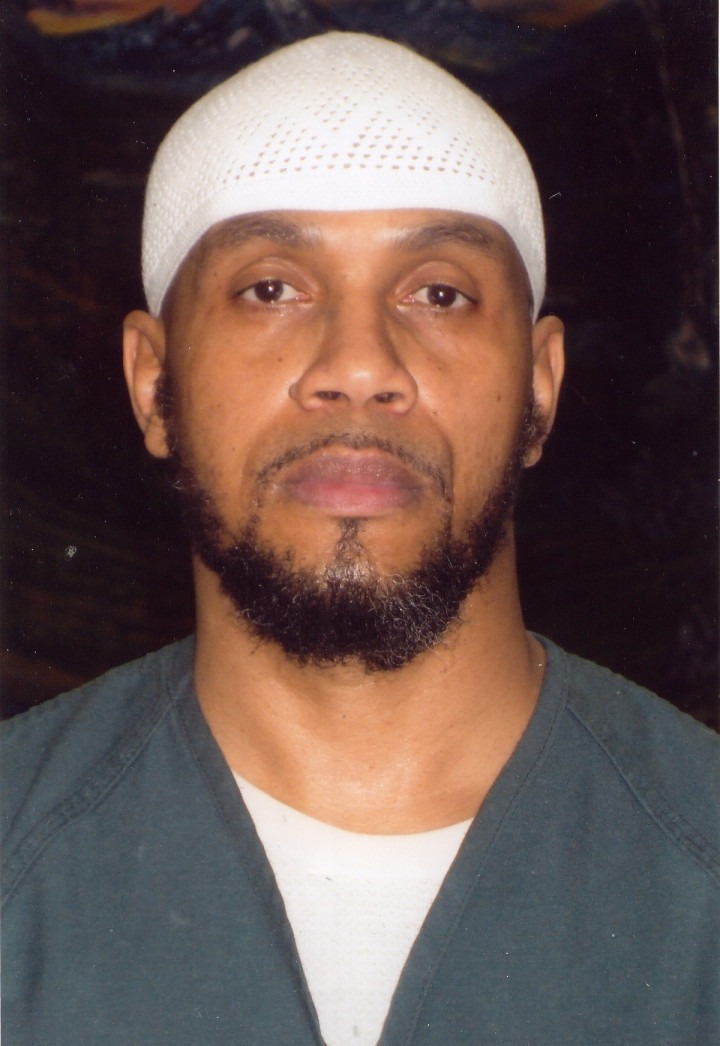 Hasan was a fearless spokesperson for the September 9 strike in 2016. This year the ODRC classification bureau targetted him in late July and railroaded him, imposing a communication restriction that may last a year or longer.

Hasan has been in solitary confinement on death row since 1993 for negotiating the peaceful conclusion of the 11 day uprising and occupation at Southern Ohio Correctional Facility (SOCF) in Lucasville. 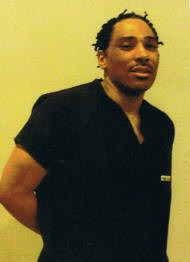 Greg Curry was targeted for his association with Hasan and the 1993 Lucasville Uprising. He was transferred to the hole when guards were upset about support Hasan was receiving and harrassed prisoners provoking a work stoppage.

Greg has been targetted by ODRC staff since 1993, spending almost all of the last 25 years in solitary confinement. He's been trying to work for a transfer out of OSP for years. 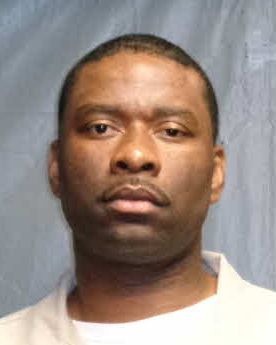 Jason Turmon was on a privilege unit in McCormick, part of the prison that wasn't participating in the strike. On August 29, JLS learned that he was targeted as a strike participant and removed from the unit to a lockdown unit with other strike prisoners. He was later taken and placed on confinement. Turmon would like letters of support and solidarity to counter the isolation they are subjecting him to. 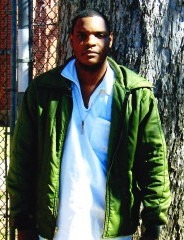 Jason Renard Walker, a Texas prisoner involved with the NABPP and the 2016 strikes, and a contributor to the Fire Inside zine, has managed to get released from solitary, but faces constant threats and harassment from staff, including threats to send him back to solitary on bogus charges for things as simple as asking for water and medical attention, and trying to get back into his own cell so he can use a fan to cool down. 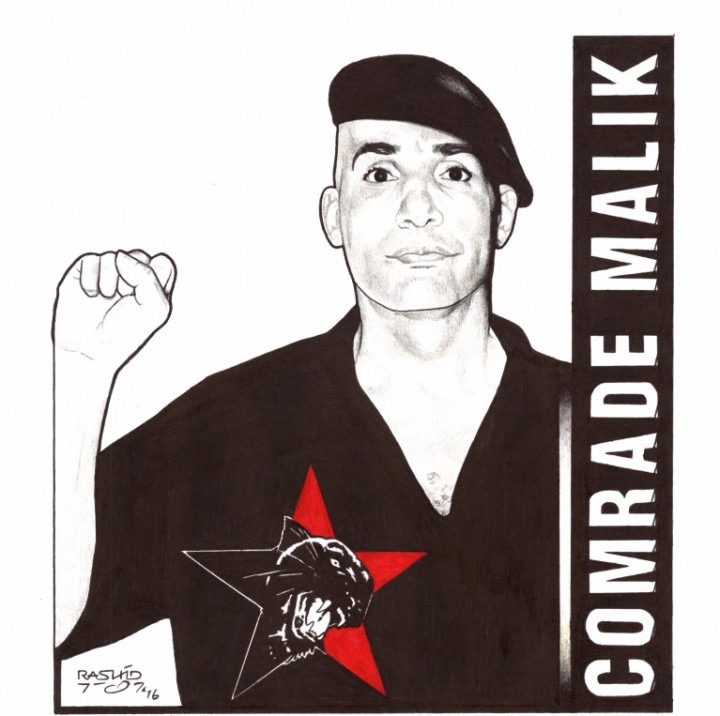 Keith “Malik” Washington, who is involved with the NABPP and IWOC, was due to be released from his stint in ad-seg (solitary confinement) that started with the 2016 prison strike, but was sent back prior to August 21. He's also had issues with medical abuse and neglect. A full update on Malik’s condition is available here.