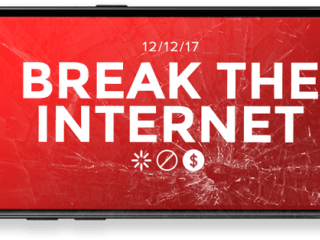 Why We're Breaking the Internet

Today, December 12th, we the Incarcerated Workers Organizing Committee are joining hundreds of organizations, companies and individuals in “breaking the internet” to call for the protection of 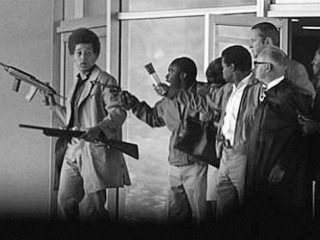 The weekend of August 19 2017, amid the second nationwide inside/outside mass protest against prison slavery in as many years, Jacobin Magazine published an article against prison abolition entitled How to End Mass Incarceration by Roger Lancaster. Jacobin caught a lot of deserved flack from abolitionists on social media for it. Numerous scholars, organizers and journalists decried Lancaster's article, creating such an online storm that Jacobin decided to publish a response article entitledWhat Abolitionists Dopenned by Dan Berger, Mariame Kaba and David Stein. Unfortunately, this response fails to fully critique Lancaster's arguments and instead sells other abolitionists out.